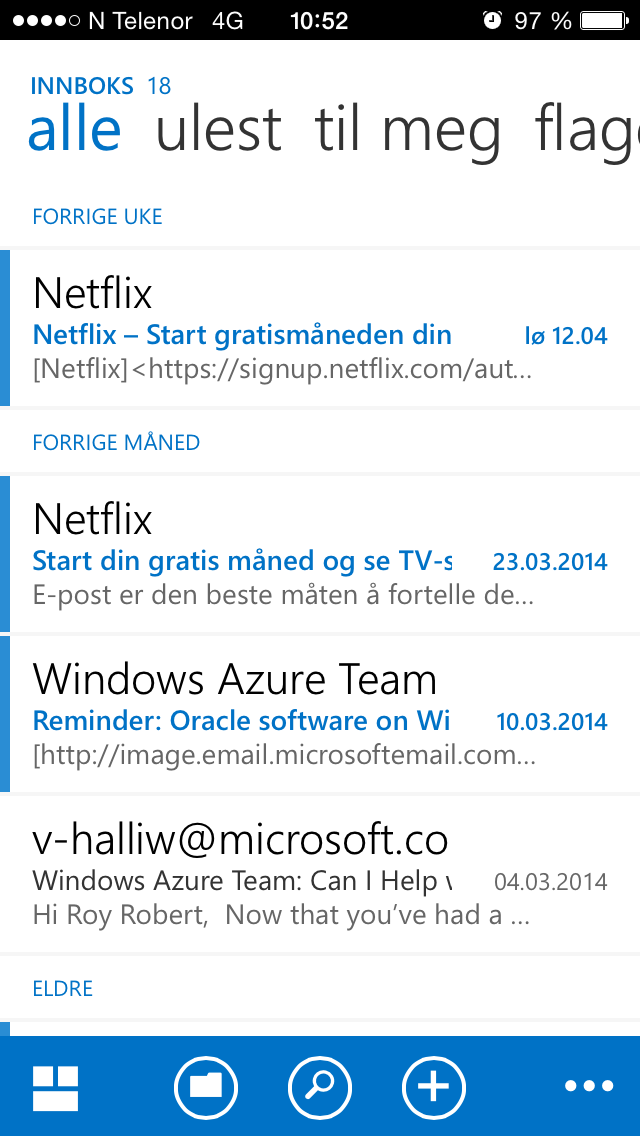 Earlier I mentioned the OWA or Outlook Web App for iOS Devices and now the same App for Android Devices is released, but it will leave onpremise Exchange Servers hanging for another while.

I like how Microsoft embraces other platforms, which is a win for us using the software and Devices.